In a job, an individual runs to office or factor for a live hood with various routine challenges at the workplace. He works hard to fulfill the necessities of life with hope and aspiration to become successful in his life. Everyone expects rewards, recognition, status, respect, and authority at work to grow in professional life.

People start their job and move forward with daily learning resulting in a good performance with the passage of time. If an individual works hard at service and meets the desired goal set by the organization, then he becomes an asset to the company. He takes responsibilities as per his job description and functions in tune with the mission and vision of the company followed by team or subordinates.

Now if an individual is a good performer, responsible and disciplined, the company recognizes his value and contribution towards the organization by giving extra responsibilities with more challenges to achieve higher goals as a promotion. Promotion carries three main properties like higher responsibilities, power & authority, and a goal-oriented approach that gives gains to the native in his profession.

In astrology, there are four houses that promise promotion through your planetary position in the birth chart. Now we will discuss each house and its role in promotion.

The second house rules the financial matter, money, income from multiple sources. If the second house is under influence of auspicious planets, it will create the environment to generate income to make you finally strong. In promotion, the native gets higher salary and perks as per the job requirement because if there is any indication of increasing the income of the native in the birth chart who is in service or job, then obliviously the money or income will come through the job only.

The Sixth House is seen for the enemy, debt, competitor, and service or job. At the workplace, many people work together and compete with each other to prove themselves better human resource and some team members behaves like enemies or try to harm by conspiracy. Means this house indicate that native is more competent in service or job for higher responsibilities to achieve the bigger goals set by the company and gets promoted. The strong sixth house in the birth chart promises the promotion.

This house represents Karma or efforts or actions, status, achievement, honor, authority, power, and success in life through your actions, etc. Whether it is a job or business, the tenth house’s role will be the same that makes the native inclined towards work or efforts to achieve a successful life.

This house signifies income from various sources, rewards, gains, and success in all, areas of life whether it is a job, business, relationship, health or career, etc. If this house is strong and having a positive aspect and conjunction in the birth chart, it will bless the candidate with success, reward, and contented life. In my career, this house shows your gain, growth, progress or promotion, etc.

So, the second, sixth, tenth, and eleventh houses are ware seen for the promotion in career.

When will the native get promotion?

In the matter of timing of promotion, transition of the planets and combined periods (Dasha) or sub periods (Antardasha) or sub-sub periods (Partyantar) of above depicted houses are the main methods to know about the promotion.

In service or job, transfer is a normal phenomenon during the tenure of service. Transfer refers the change of work place it may be along with change of residence also or without. Reasons for transfer may very like departmental, requested, integrity issues or others etc. but in transfer main point is change of place.

Astrologically, third and twelfth house are responsible in addition to houses responsible for promotion. So, 03rd, 06th, 10th and 12th to be seen for transfers but now we will discuss only 03rd and 12th because rest of we have already discussed earlier in matter of promotion.

Third house is a Trishdai Bhav which is considered inauspicious house and seen for courage, communication, short travel, stamina, residence change, movement and servant etc. According to Bhavat Bhavam Siddhant, this house is the eighth from the eighth house and sixth from tenth house and twelfth from fourth house in birth chart.

Normally, transfers take place due to higher responsibilities or on request with various personal reasons but in some case forceful transfer also happen. This house is the eighth from the eighth that gives struggle, obstacles by hidden enemies or team members or boss etc. just like eighth house. So, this house is basically change of place and short travel which indicate the transfers unwillingly but good thing is that if transfer take place with choice or willingly, here sixth house plays vital role and on the time of transfer third house creates connection with sixth house. Being twelfth from fourth house, indicate the loss of happiness of residence so, mainly third house contribute to transfers in the birth chart.

This is one of the Trik Bhav which is not considered an auspicious house that signifies loss, expenditure, defamation, change of place, jail, foreign travel, decline, hospitalization and court etc. This shows the loss of your reputation, health, money and career also means loss of all areas of life even life too.

This is third house from tenth again that indicate struggle, change of place and servant and movement etc. But important this that this house gives transfer due to some wrong deeds or against the will or defamation at work place. If this house is under auspicious influence, transfer will take place normally and under affliction, transfer is forceful or unwillingly due to negative reasons.

Being seventh from sixth house, it shows the opponents or adversity in the existing environment means sixth is for job or service but twelfth will create disturbance performing the responsibilities assign at office.

Sun- problematic job, talented and loss from govt. side
Moon- Lucky in foreign, far from home and wise

Jupiter-Intelligent, no interest in job and spiritual

Saturn- money, defamation and job at jail or hospital

Planetary position in transition for transfer 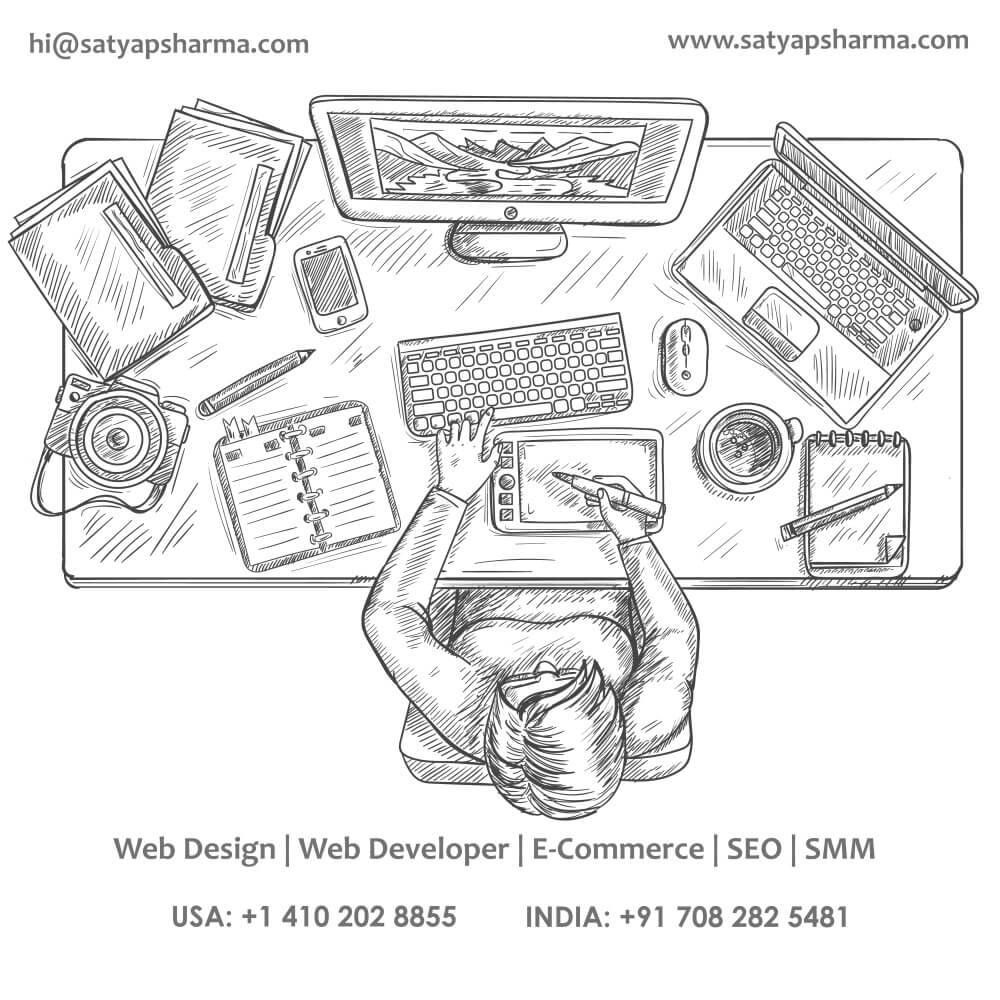