Astrology, a Science of Time

Dr. Ashok Sharma is a famous astrologer and researcher in Vedic astrology with more than 13 years of experience. He is M. Com and MBA (International Business), and  Ph.D. (Astrology). He writes articles for many astrological magazines and newspapers frequently. His prediction techniques and approaches are very scientific in the context of classic theories. Dr Ashok Sharma is dedicated to simplifying the Vedic science of astrology for the common people and has already authored many books like “A Successful Career Through Astrology”, “Medical Astrology-A Vedic Science to Heal the Body”, “The Fundamentals of Predictive Astrology”, “Manglik Dosha and Marriage”, “Trinity of Astrology” and more to come, which are in the final stages of publishing.

Astrology, like other sciences, is the science of analysing the relationship between planets and human life on Earth, not the stars or horoscopes. The connection between the planet and human life is very important and as old as the universe or life itself. Normally, people understand that astrology is a tool for remedies to get rid of problems in their routine life, but actually, predictive and remedial astrology are two different things in themselves. In this modern time, logic rules the mind and people don’t believe in anything if it fails to fit into logic, such as scientific facts, formulas, methodologies, universal application, etc. 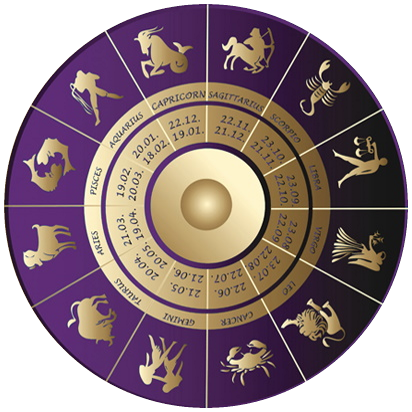 We committed to provide the solutions of your all problems shown by planetary position in your birth chart.

Life is multidimensional and problems may be related to Astrology and Vastu .

The horoscope is the mirror of life that reveals the picture of your all dimensions of life completely and clearly especially in the matter of professional life.

Vastu is not merely a simple architecture, design, layout, spatial geometry or space arrangement but efficient and perfect use of energy flowing in the building or home that

Numerology is an ancient science that originated from India and now this subject is studied under astrology widely. The western world is more interested in

On the other hand, we denounce with righteous indignation and dislike men.

Remedial part is more important than the prediction part in astrology..

Our consultation services have been categorised to deliver the best-customised services under:

Vastu is more than just a simple architecture, design, layout, spatial geometry, or space arrangement; it is an efficient and perfect use of energy flowing in a building or home that aids in mental and physical fitness. Incorrect Vastu causes various ailments and accidents in life due to negative energy in the living space. After consultation with a qualified Vastu expert, you can change or redesign your Vaastu and can take the benefits of this ancient science.

Every single word from the client makes us better by improving our services in more satisfying way and gives us pleasure for what we deliver something valuable to our clients.

Very experienced astrologer listens to every problem and situation patiently and then provides a proper solution for the problem without any propaganda. Worth it.

A breath of fresh air in Vedic astrology, accurate and honest predictions and solutions, I would highly recommend him based on my experience. Combination of Lal Kitab and Vedic approach.

I have underestimated the finding Given by mr Ashok, but later on it was so accurate and given some formal remedies too. It was amazing experience. Thank you so much Sir.